What is Islam ?
The word " Islam " means  " Submission to the will of God ". Its central article of faith is that " There is no god but God and Muhammad is his messenger ". The followers of Islam are called Muslims. Mosques are the places where muslims worship.  They are monotheistic and worship one who is known as Allah. The Quran is the major holy text of islam which is a collection of " recitations " of Allah as recieved by Prophet Muhammad.Hadith is also essential part of it which are the collections of saying about the Prophet. The five pillars are the core beliefs and practices of Islam are Profession of Faith (SHAHADA), Prayer ( SALAT),  Alms (zakat), (SAWM), and Pilgrimage (HAJJ)
The Prophet P.B.U.H was born in Mecca, Saudi Arabia in 570 AD. Muslim believes that he was the final prophet sent by the God to reveal their fait to mankind. After accepting his role as Prophet, The Muhammed P.B.U.H began to preach word of the one God. The Prophet character was respected by all. People throughtout including the Jews gave him the name of " The Trustworthy ". Prophet Muhammad never ate alone. He invited others and then ate with them. He regularly visited the poor and ill. After 23 years of Prophet-hood,  in 632 AD , the Prophet Muhammad P.B.U.H died in Madina. After his death Islam spread to other places too because of the efforts of his Caliphs.
*****************************************
50 most beautiful qoutes and Hadiths (Muslim Inspiration Qoutes )
1)" The world is a prison for believer and Paradise for a disbeliever." 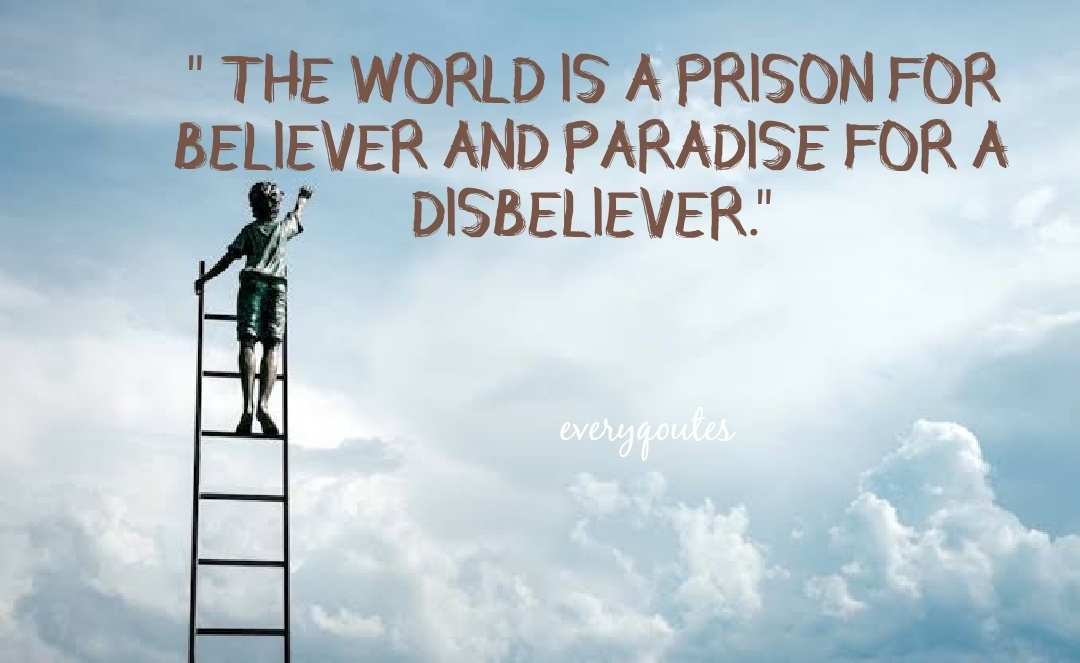 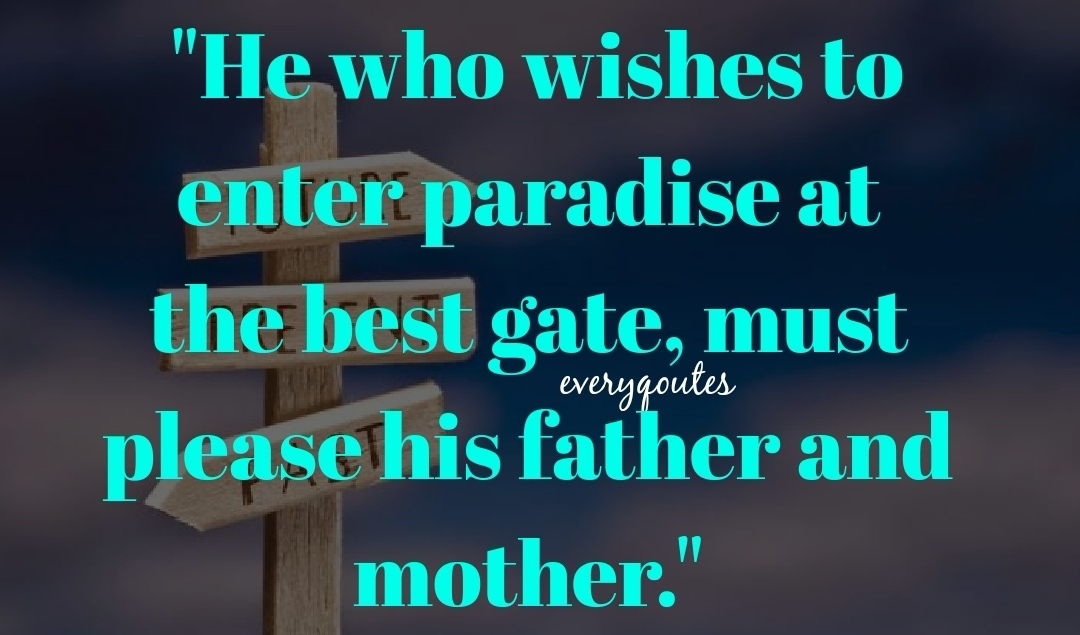 4)" He who has in his heart the weight of a mustard seed of pride shall not enter paradise".
5) The Prophet PBUH said " The most beloved to me is the One who has the best character.     (Bukhari) 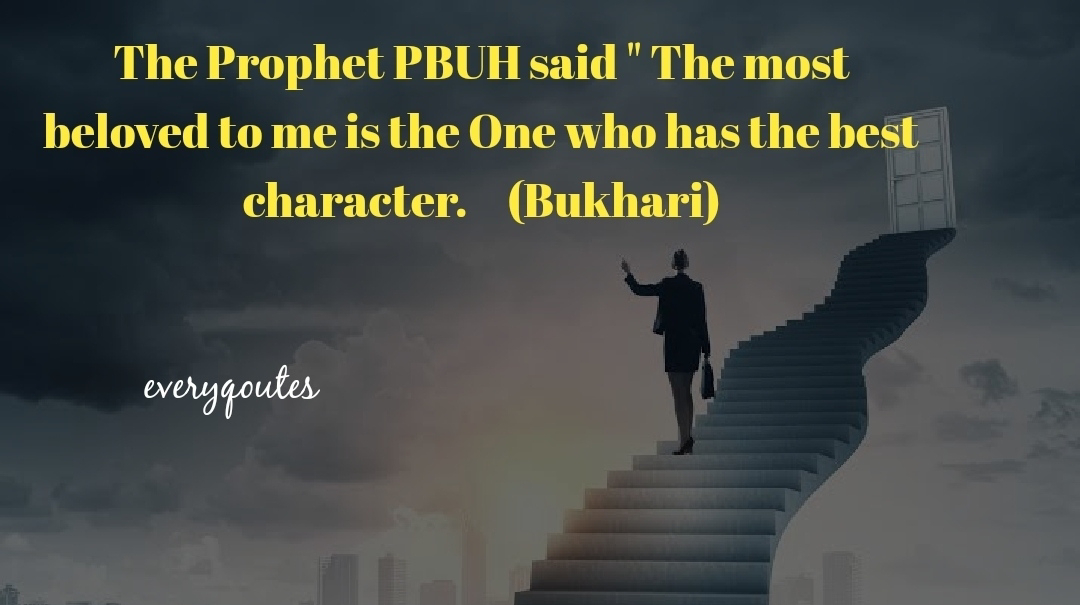 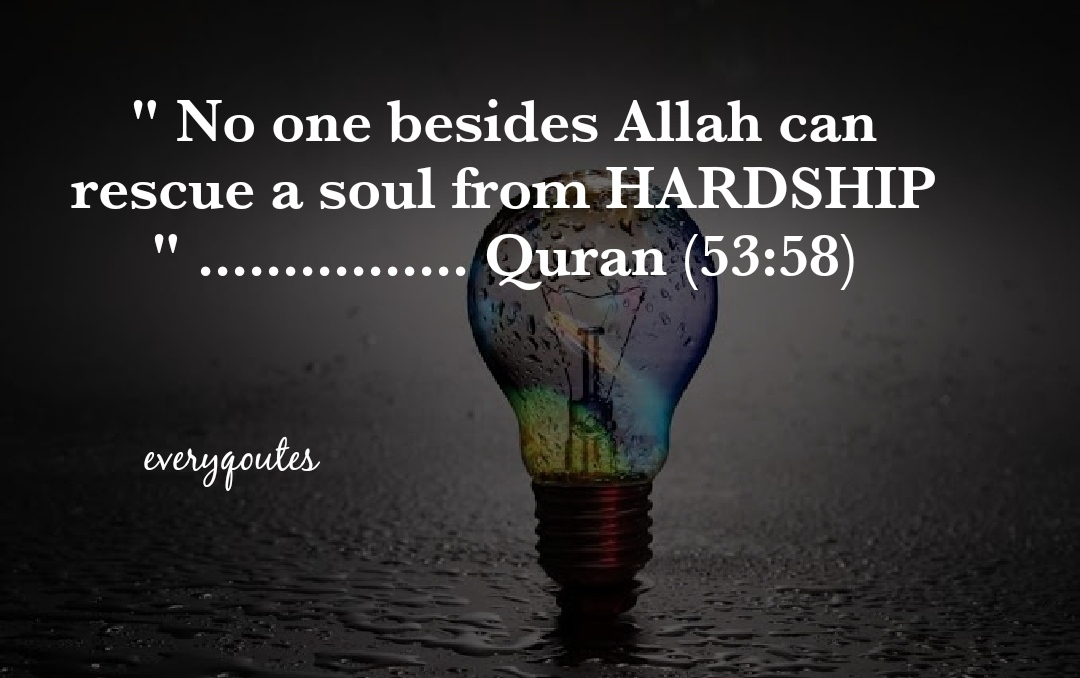 8) Modesty brings nothing except good.
9)Do you know what is better than charity and fasting and prayer? It is keeping peace and good relations between people, as quarrels and bad feelingd destroy mankind. 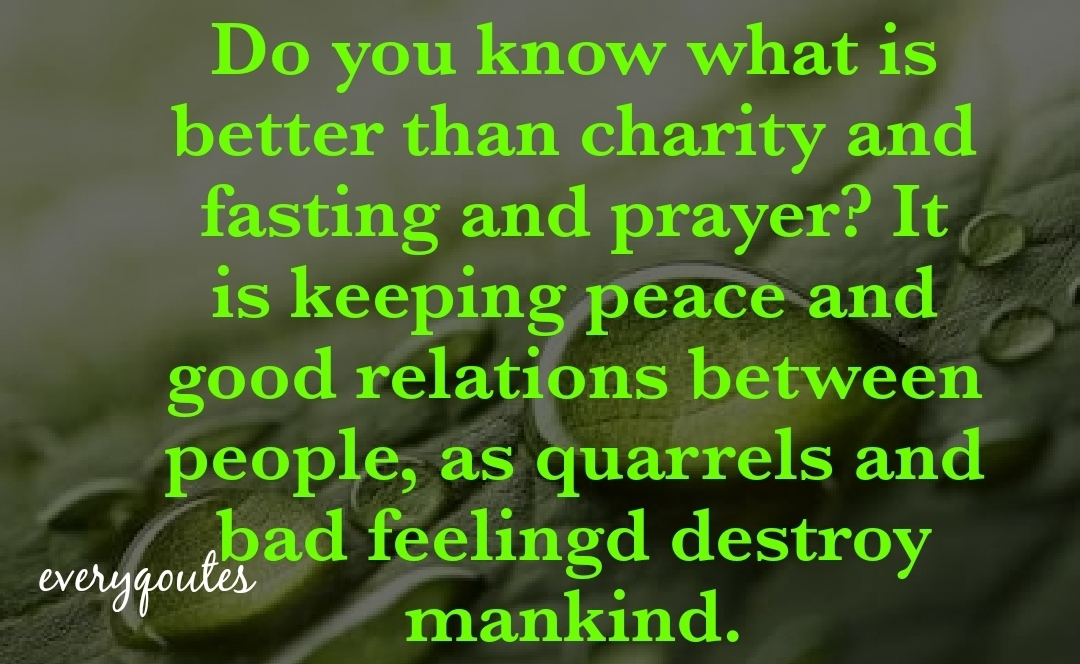 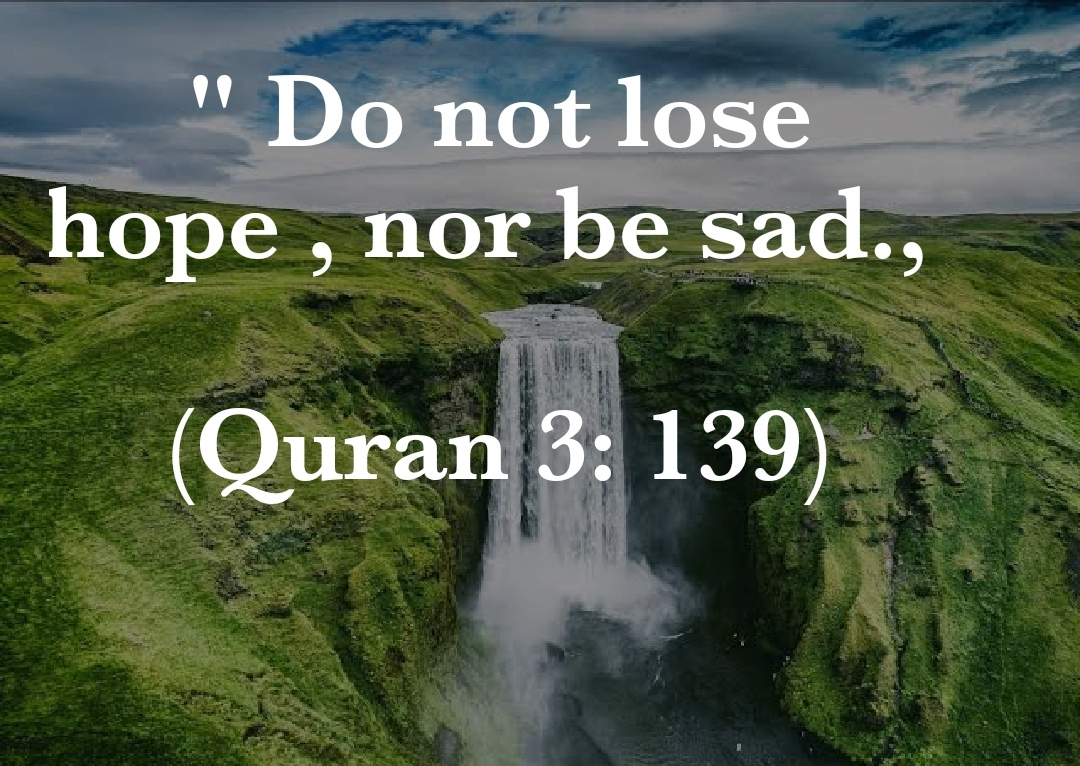 12) Knowledge makes people Humble. Arrogancemakes people ignorant.
13)" Knowledge doesn't come but you have to go to it."
Imam Malik 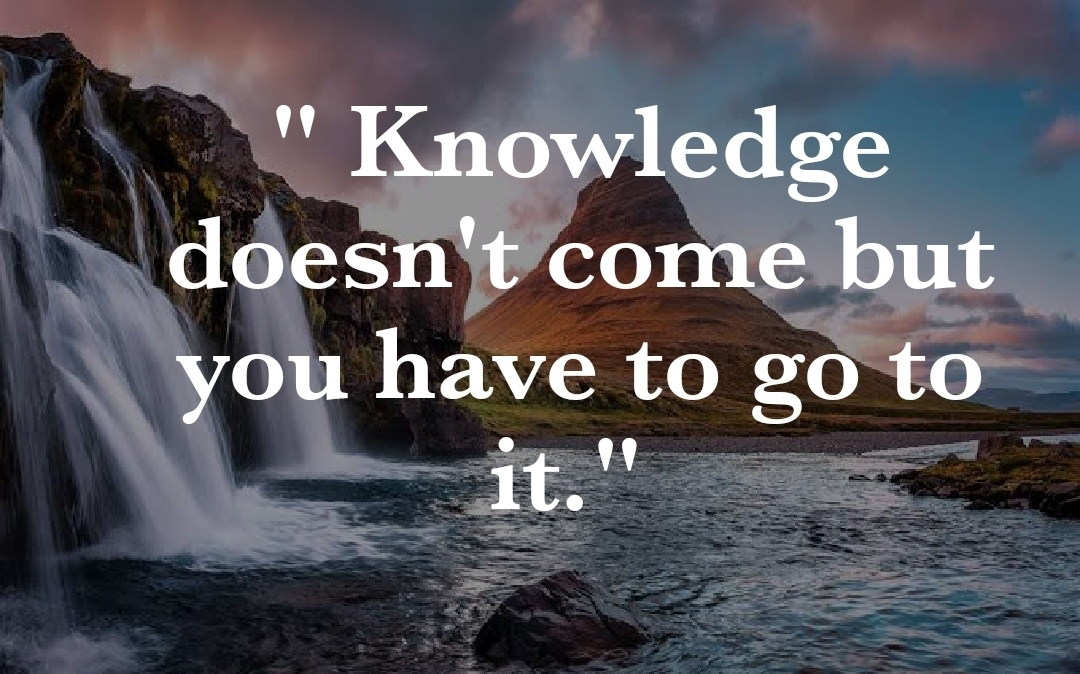 14)" Take lessons from history foryour future because history often repeats itself.
_Imam Ali (as)
15)Working hard towards achieving goals inevitably leads to great results. Learning to do your best can also help a person who is not very fortunate. 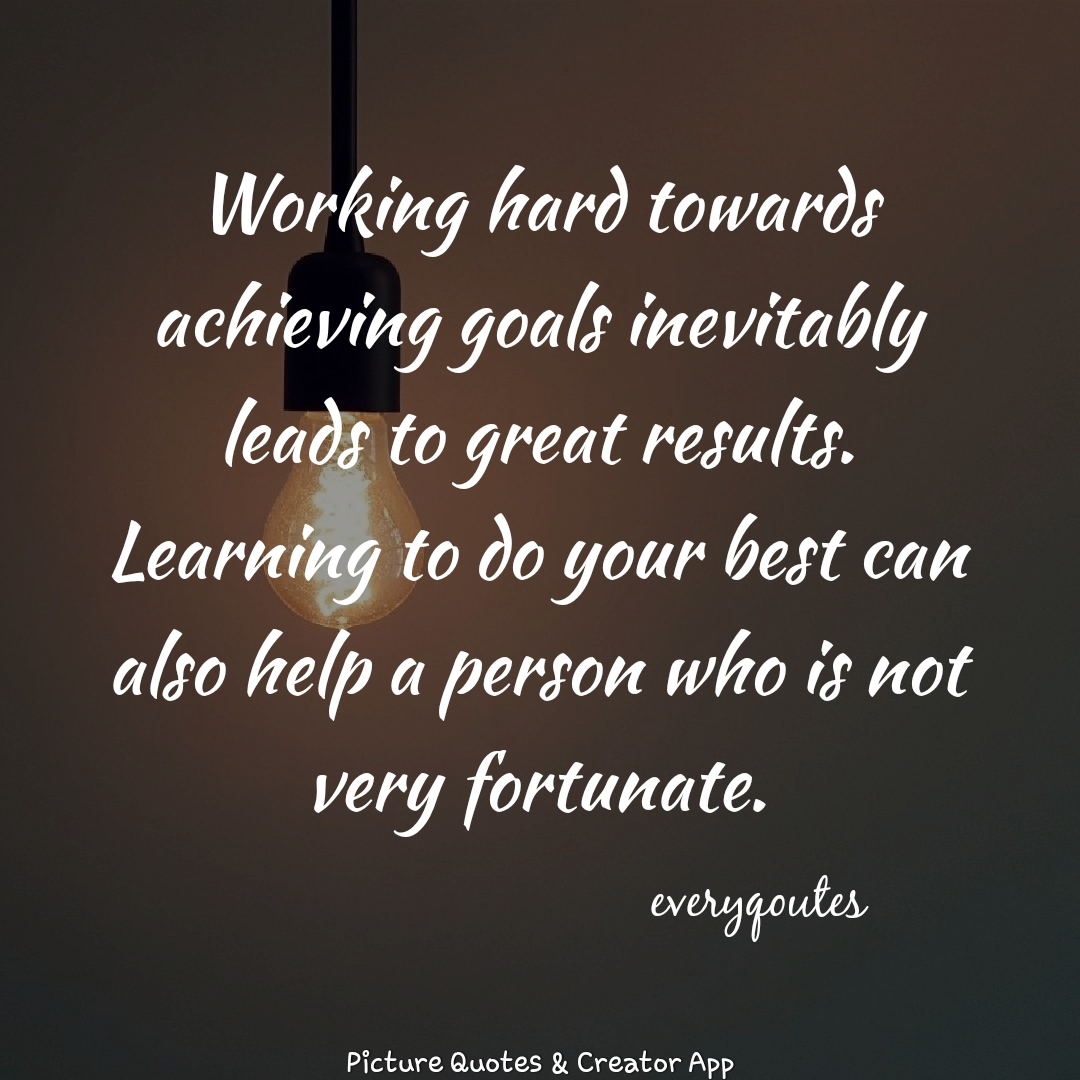 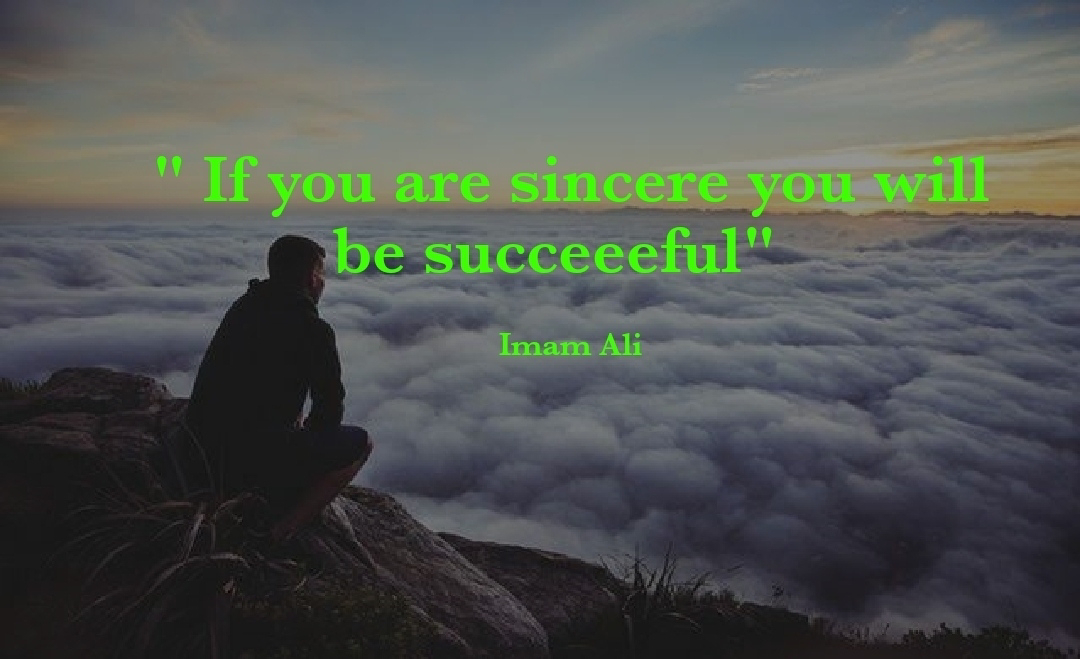 18) " A little knowledge removes a lot of ignorance "
_ Imam Ali  (a.s)
19)"Wrong is wrong even if everyone is doing it. Right is right even if only you are doing it. 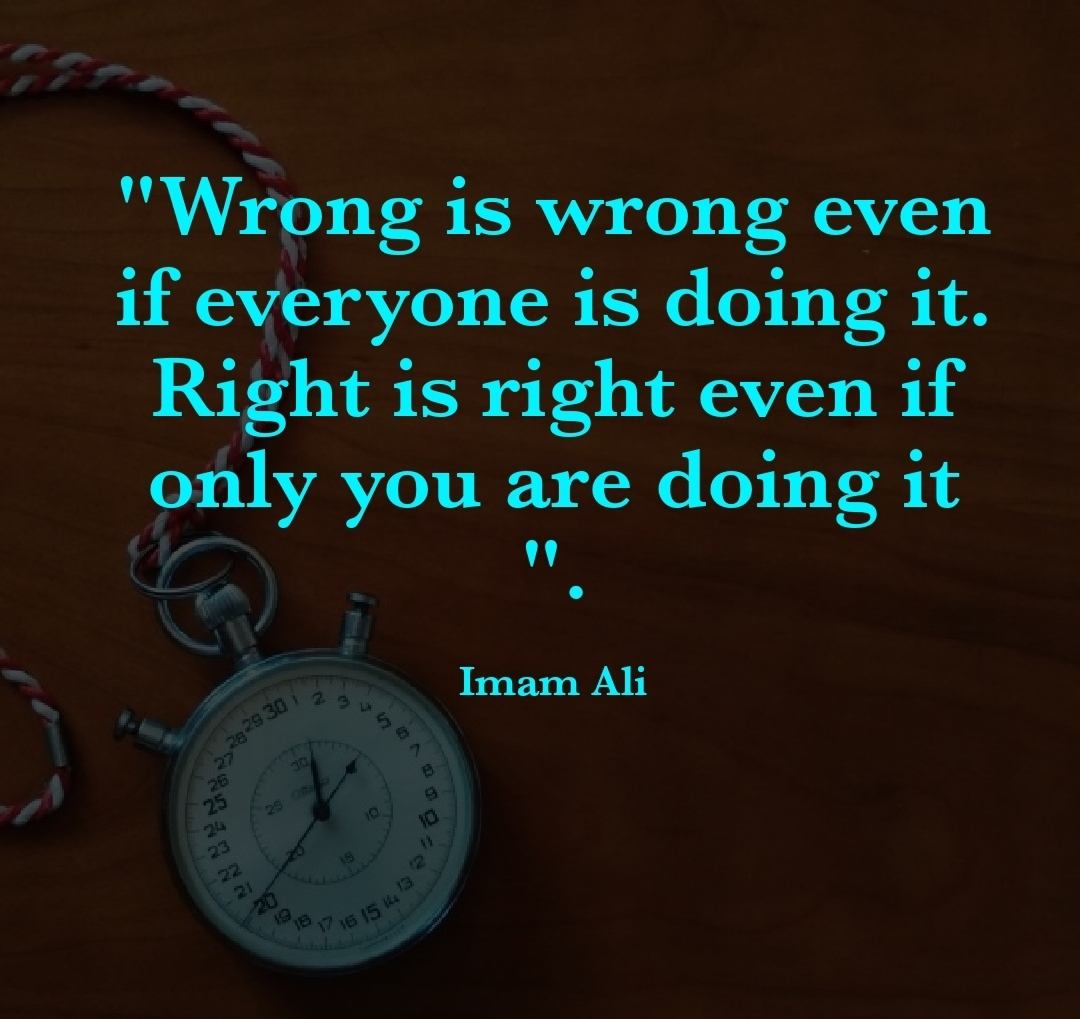 20) " No two things have been combined together better than knowledge and patience "
21) '' A stronge person is not the person who overpowers his adversaries to the ground. But, a stronge person is the one who contains himself when he is angry."
_Prophet Mohammad PBUH 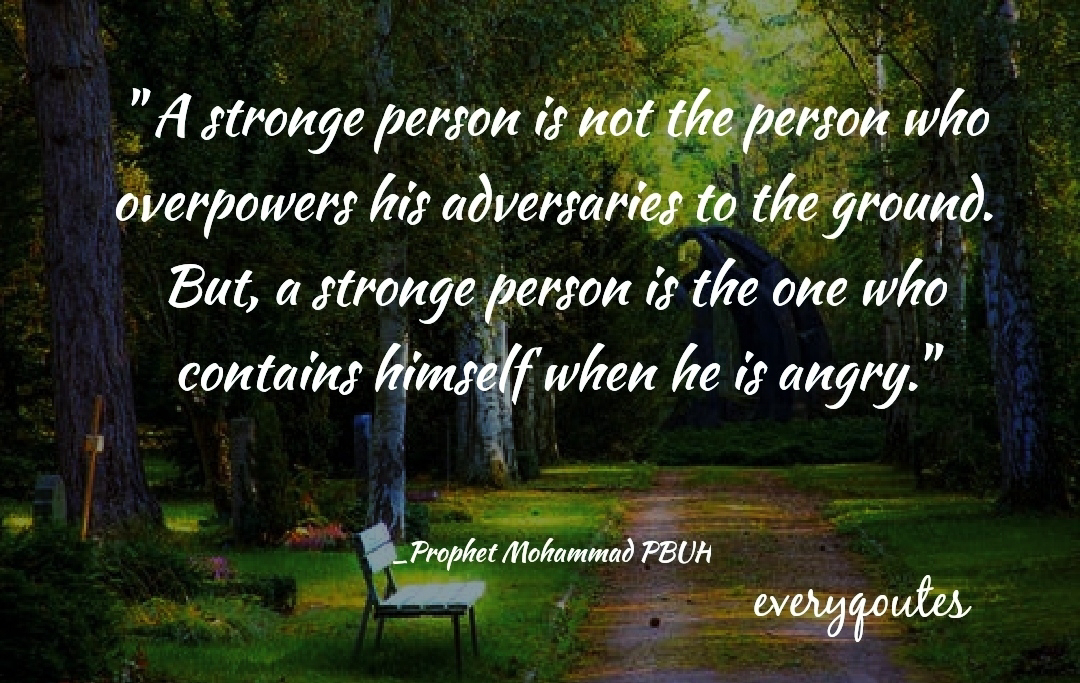 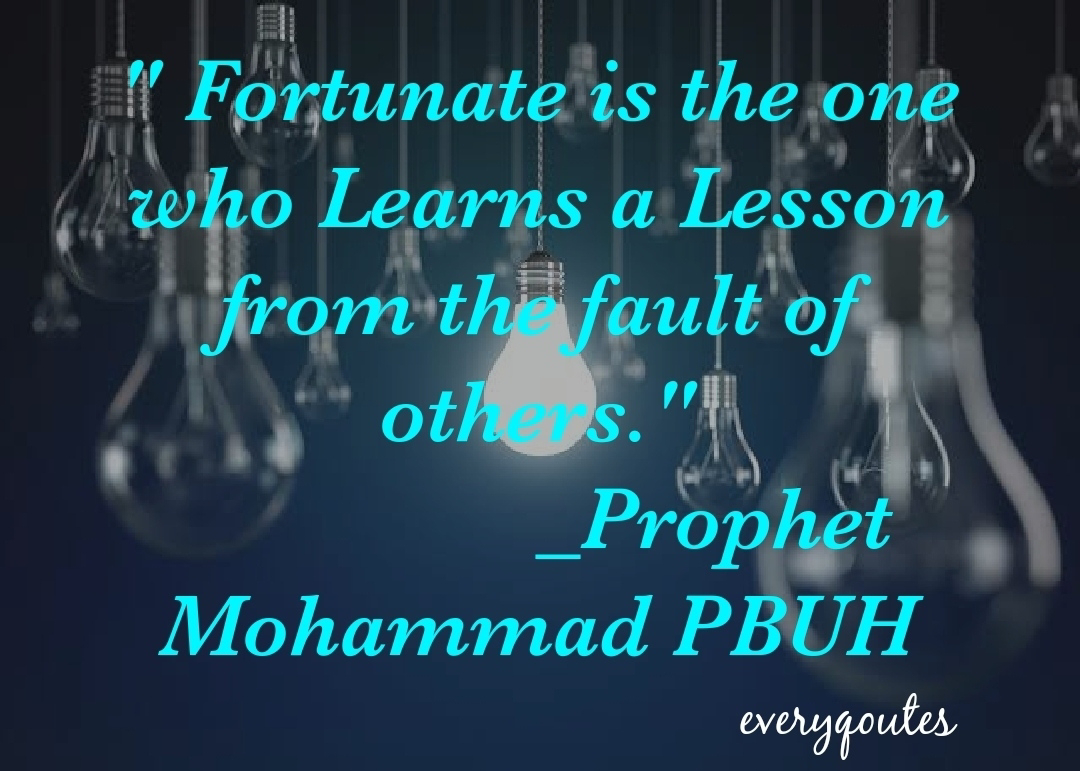 24) " Allah can change the most hopeless situation into the best moment in your Life."
25) No disaster strikes except by permission of Allah. And whoever believe in Allah- He will guide his heart And Allah is knowing of All things. 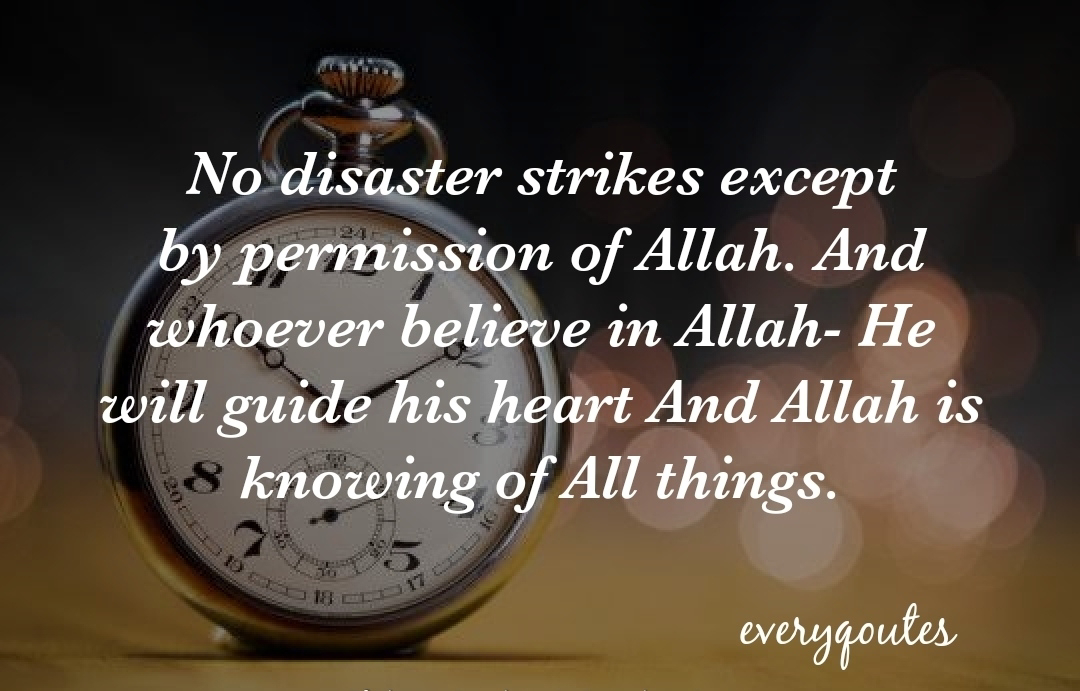 26)my success can only come from Allah.
27) " When Allah pushes you to the edge, trust Him fully because only two things can happen.
Either He will catch you or He will make you learn how to fly. 28) " When the devil keeps on asking you to look at your Past , There must be someone Good in the future that the devil doesn't want you to see.
29)The Prophet Muhammad PBUH, said. "Beware of lying, for lying leads to wickedness and wickedness leads to Hell" 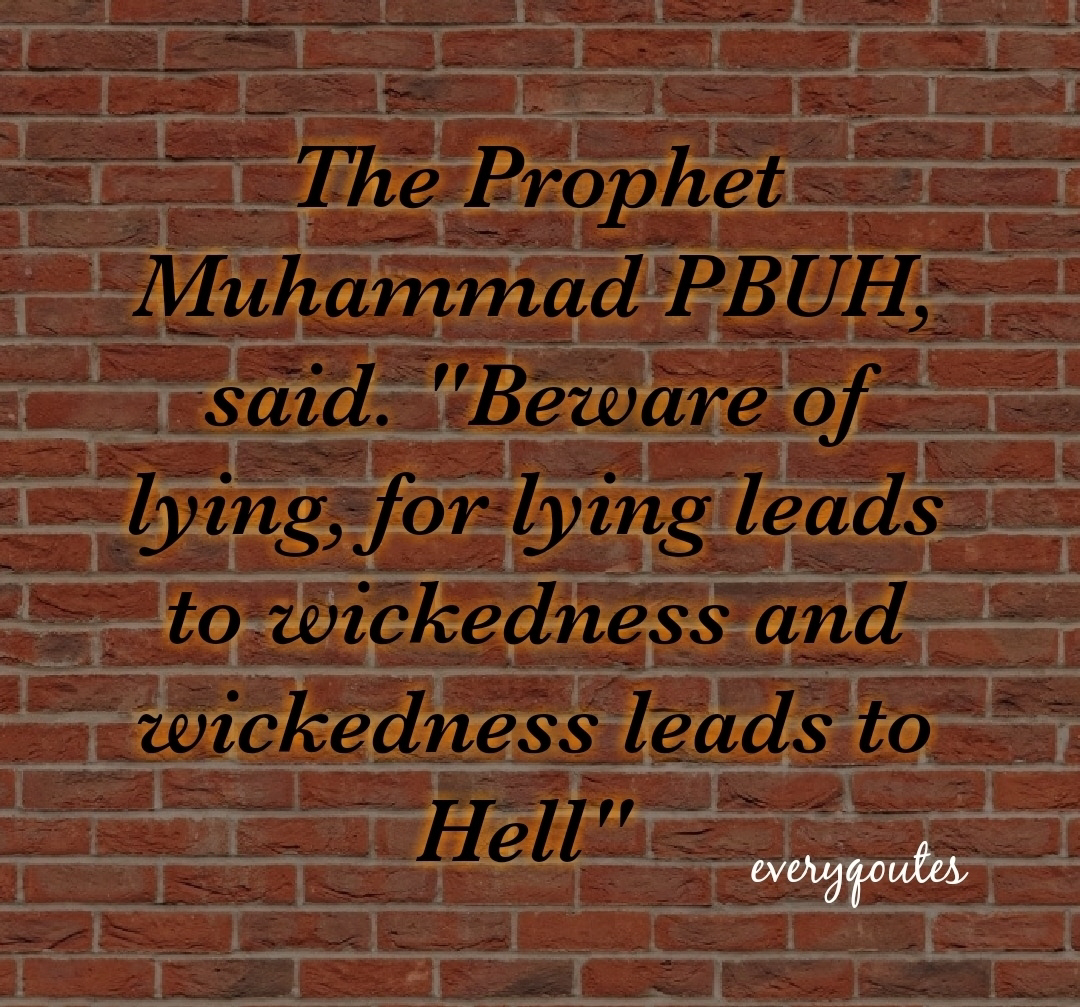 32) " the most hated person in the sight of Allah is the most Quarrelsome Person "
-( BUKHARI-2457)
33) The Prophet PBUH, " Beware of ENVY because envy consumes ( destroys) virtues just as fire consumes FIREWOOD. 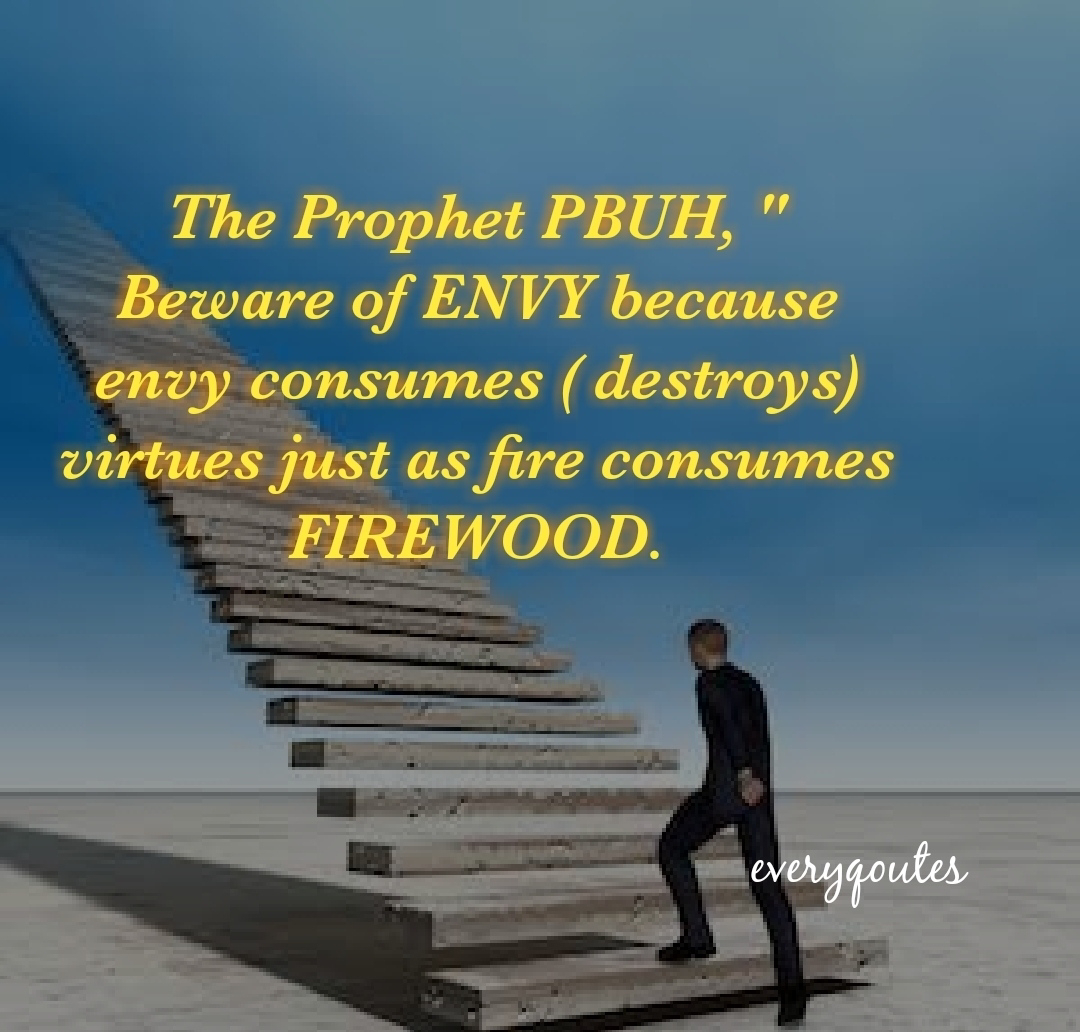 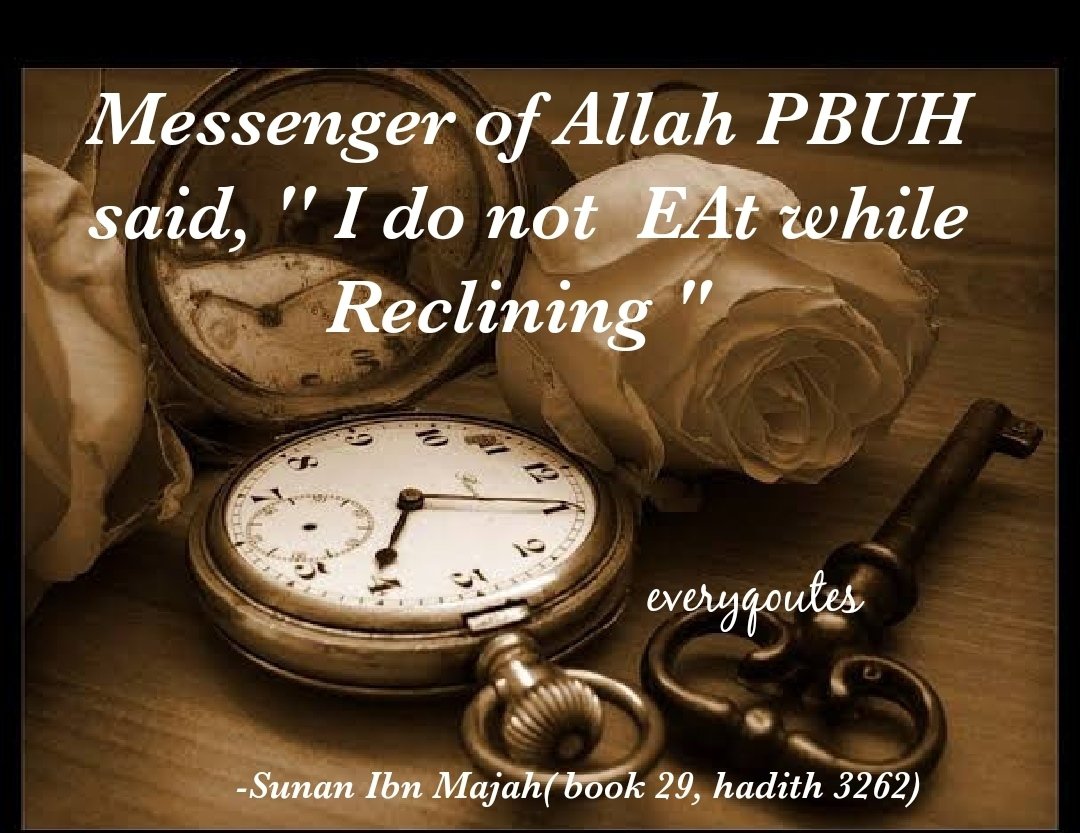 36) The Prophet PBUH, " Most of your sins are because of your tongues "
37) The Prophet Muhammad PBUH said," The greatest jihad is to battle your own soul to fight the evil within yourself. " 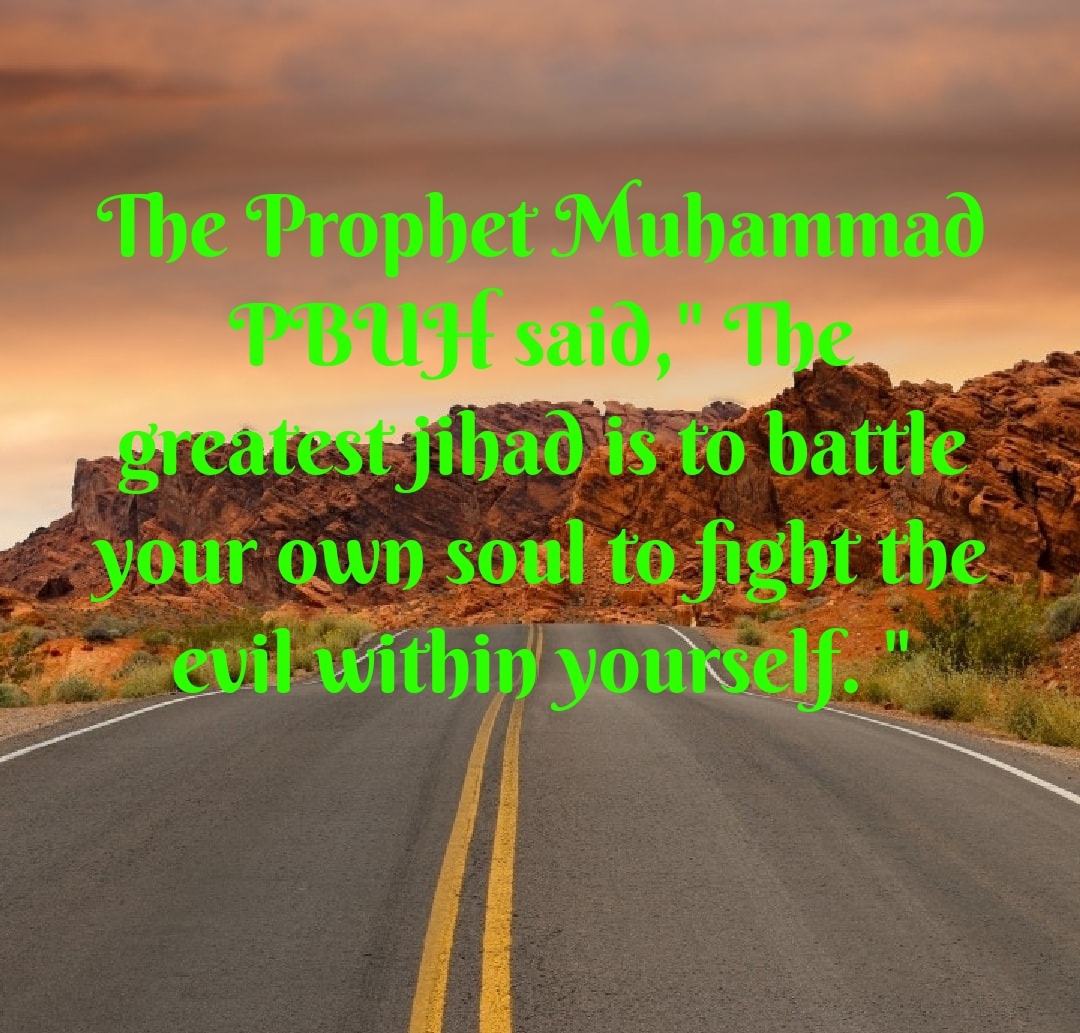 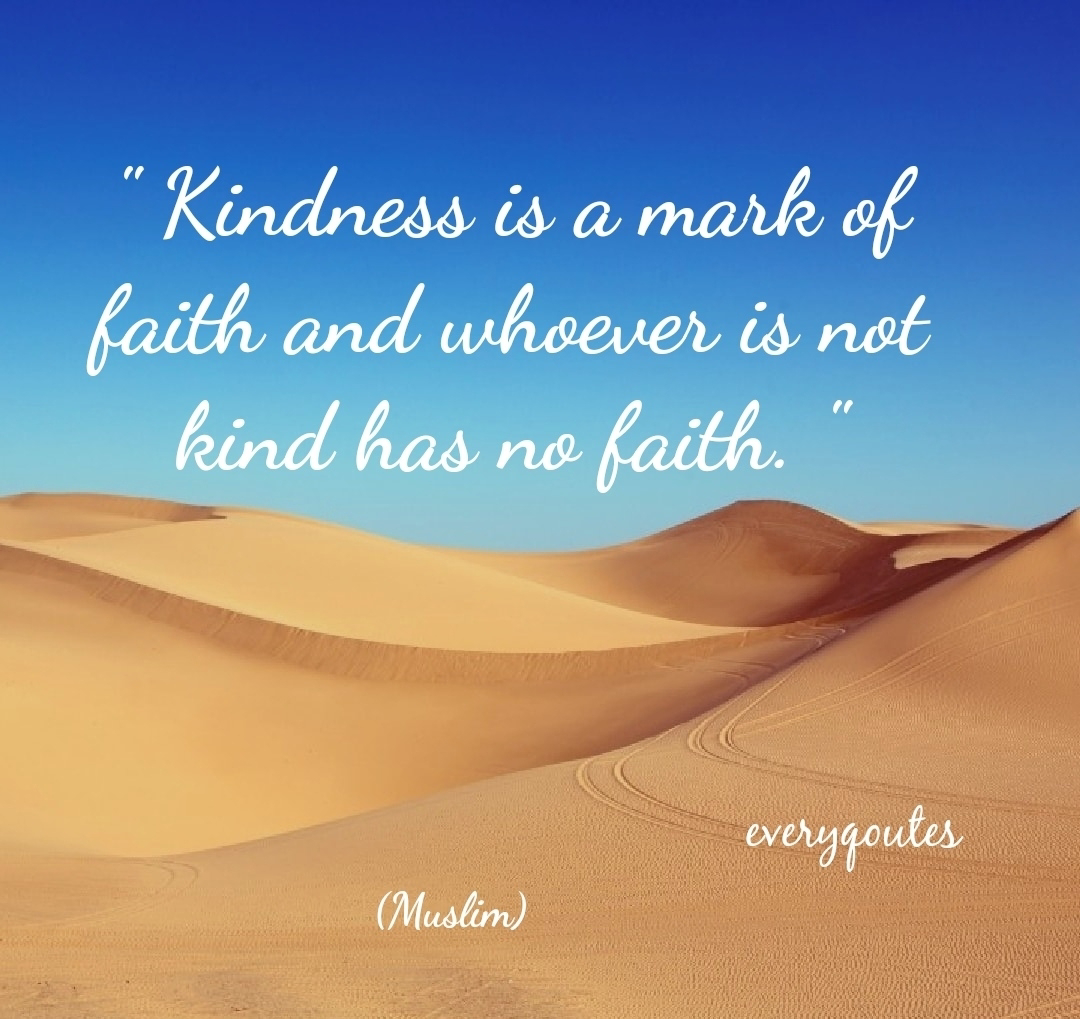 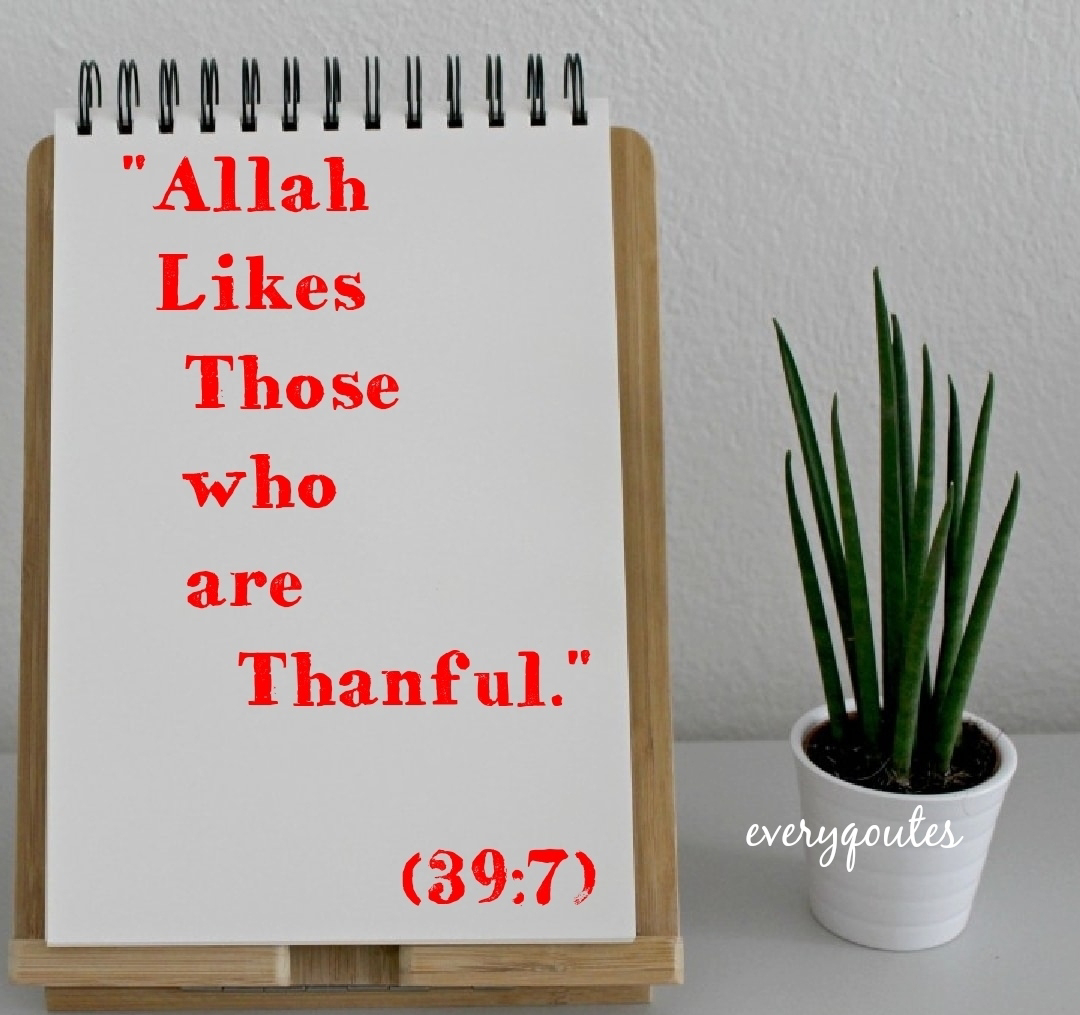 42) The secret of Happiness is to count your Blessings say ALHAMDULILLAH
43) Indeed Allah forgive All Sins.
(39.53) 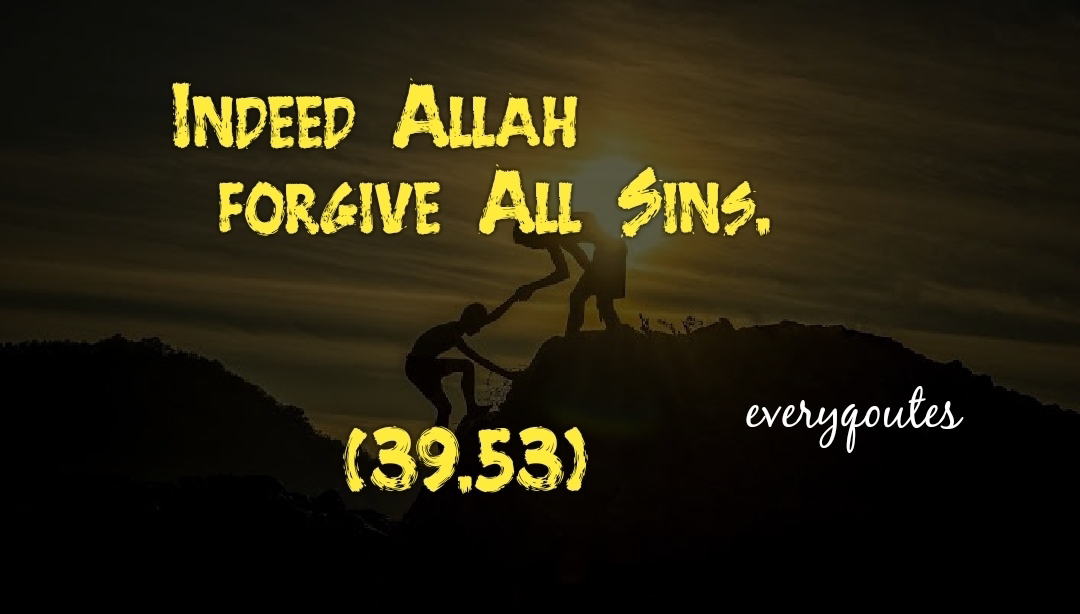 44) " The most merciful person is the one who forgives when he is able to take revenge."
45) " Be Patient over what befalls you ". 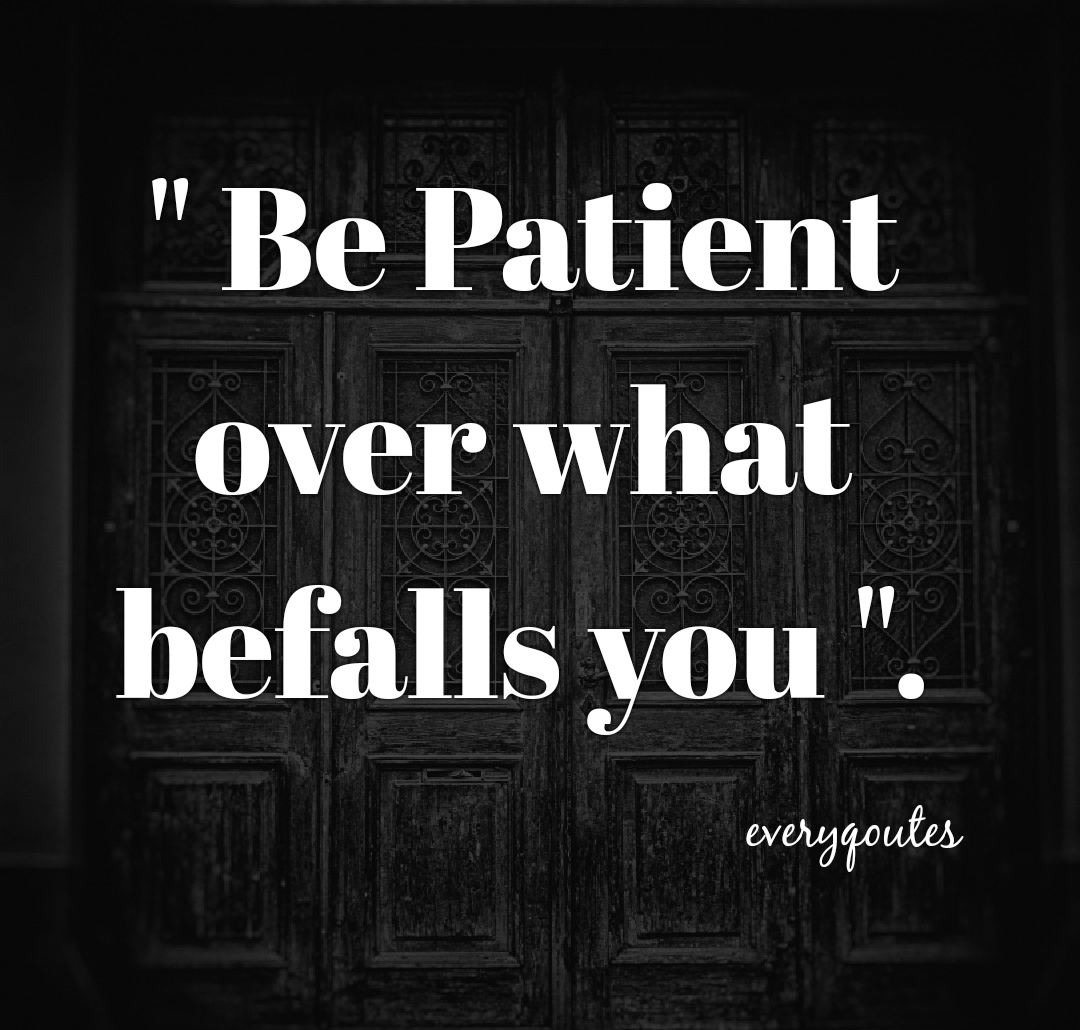 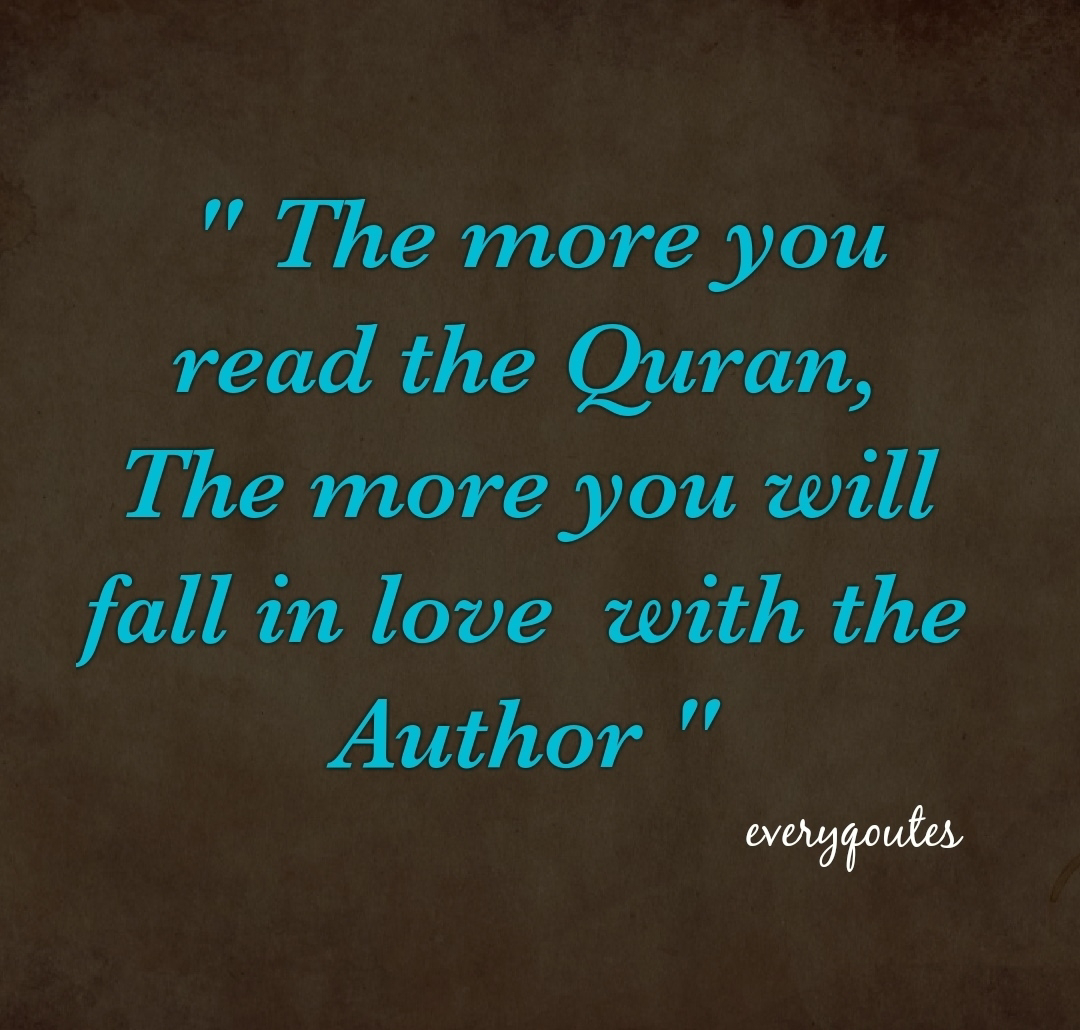 48)  " Allah Loves you for your Sabr and Shukar."
49) Ya Allah . If I am to fall in love. Let me touch the heart of someone whose heart is attached to you. 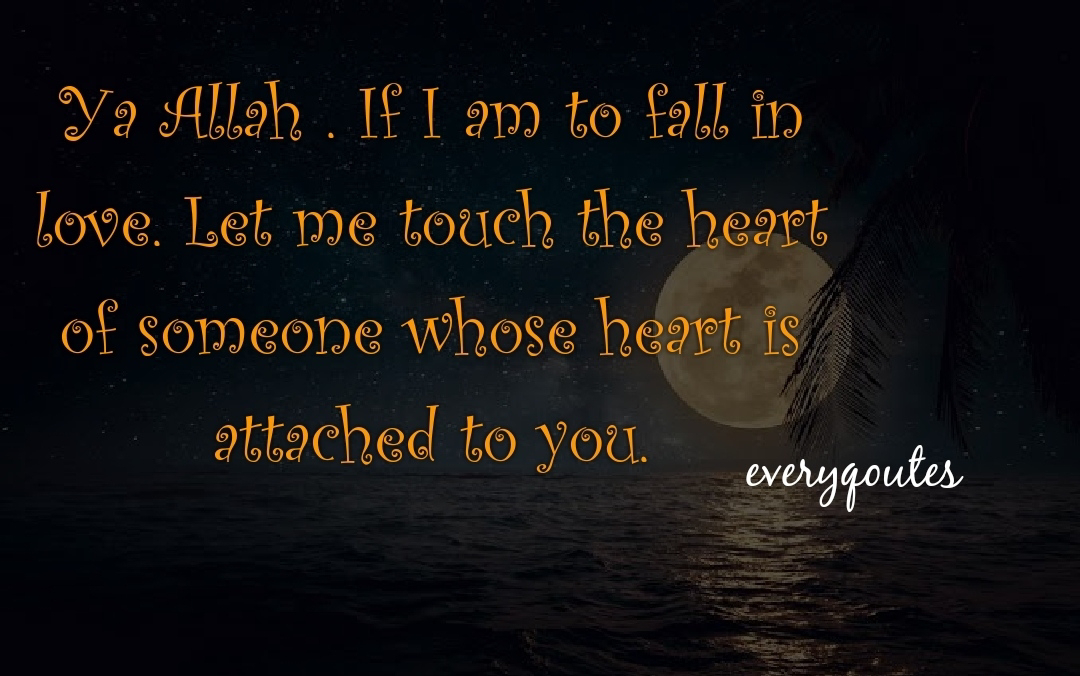 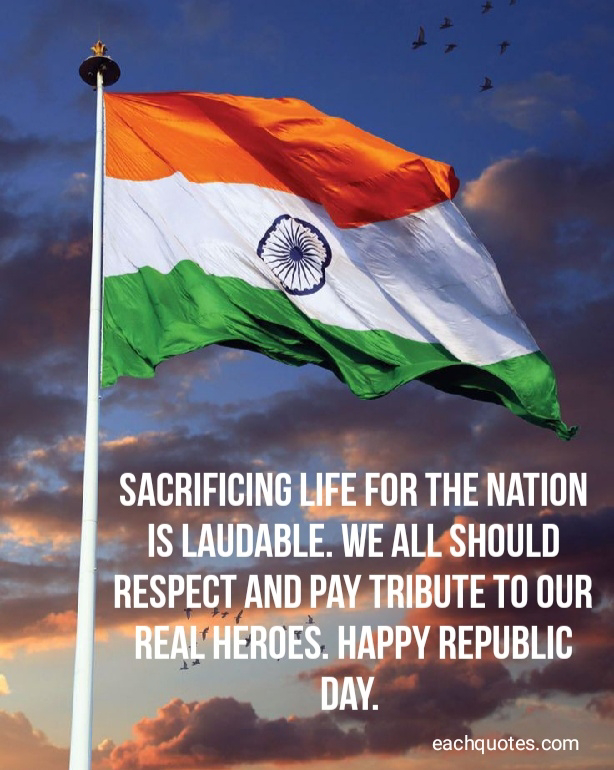 India, the largest democratic country in the world, the seventh largest country by land area in the world celebrate its Republic Day on 26 January. It is celebrated , as on 26 January 1950 the Constitution of India came into effect.  The country got freedom on 15 August 1947.This year India will celebrate it's Republic Day on Tuesday.  The historic event is celebrated everywhere to show it's heritage and culture. The main programs are held in Delhi which begins by the hoisting of the national flag by the President of India at Rajpath followed by colourful parades showing the diversity of the country.  Also it is celebrated in schools and collages, streets of the different parts of the country and the cultural programs are held.  This year, 2021,country will celebrate its 72th Republic Day. Let we all pledge that we will take our nation to new heights, do everything for the welfare of country and will together as brotherhood. Here we present you the best Republic Day  wishes in

Allama Iqbal             Sir Muhammad Iqbal, one of the greatest poet of urdu and persian was born on 9 november ,1877 in Punjab, Sialkot, British India and died on 21 April 1938 in Punjab (Pakistan). He is also known as Allama Iqbal. He was a great Muslim poet and Philosopher. 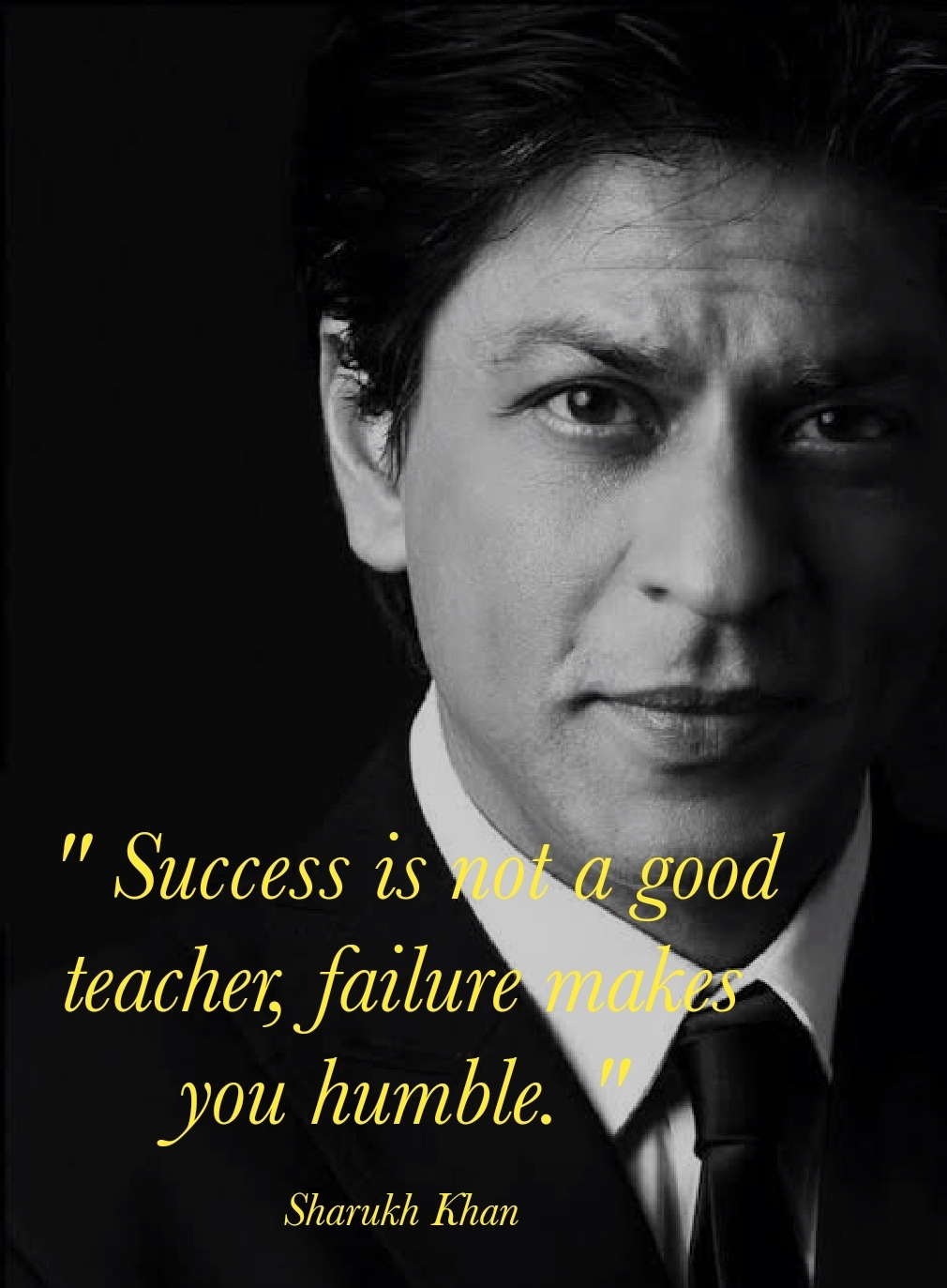 From the television series to the most successful film star , the great indian actor,  a famous film producer, a businessman and entrepreneur par excellent, a great orator. Yes! he is none other than Shahrukh Khan.  He is also known as SRK, King Khan, King of Romance and Baadshah. He was born on 2nd November 1965 in Delhi , India.  An icon of youth, many Boys want to be as romantic as him and girls dreamt about him and wish a lover like him. He has unique styles, dimpled smile and has given another level of Bollywood romance. Here we are going to present some beautiful , inspiring and lovely quotes of SRK , the King of Bollywood. 40+ Best Quotes by Shahrukh Khan. 1)Success is not a good teacher, failure makes you humble.                        ~ Shahrukh Khan