It is a digital currency in which code based on cryptography controls the generation of units of currency and verification of transactions for the transfer of funds. A cryptocurrency is not backed by a government or a central bank of any country/countries. The account keeping is done in a distributed manner. Think of it as a distributed ledger one in which you can’t alter the order of transactions. In short, you can call it people’s money.
One of the most popular and valuable crypto is Bitcoin. These Bitcoins based on Blockchain system give a huge surge in the field of Cryptocurrency. Now a days it is very easy to purchase it from any trusted wallet such as Binance , WazirX and Coindcx. We can call it future's money and the our  world  converting into globalised country. 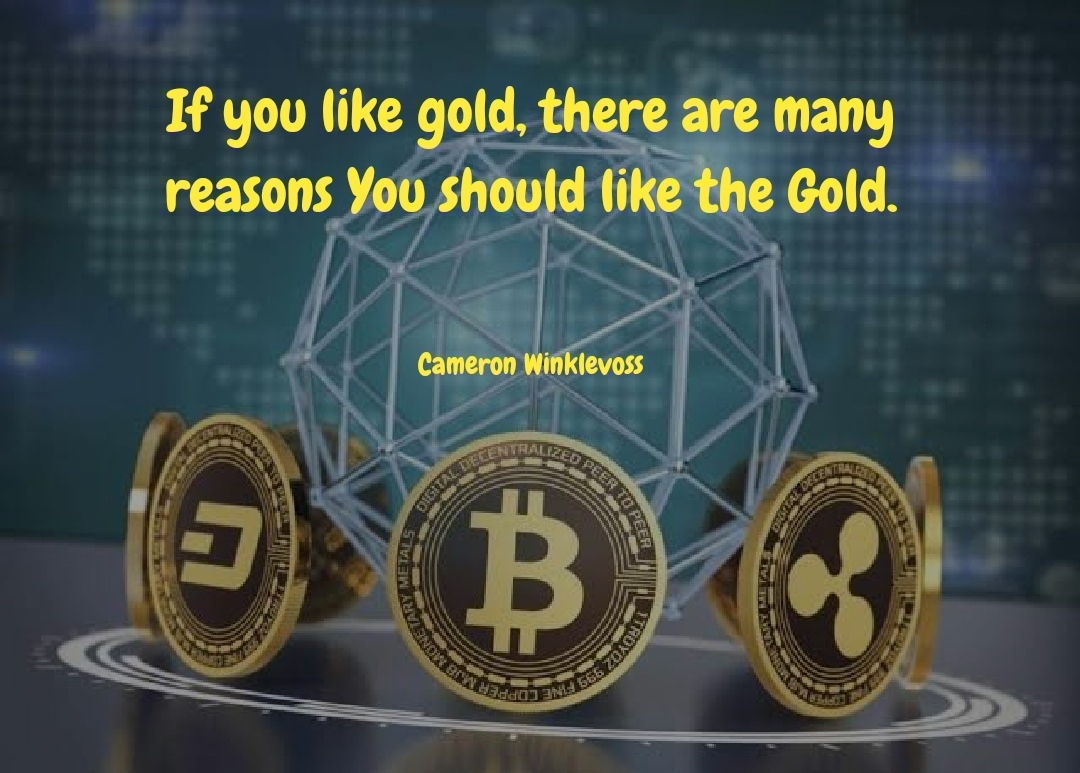 2) Bitcoin is the biggest opportunity set we can think of over the next decades.
Bob Garfield
3) Bitcoin is the bubble that never pops.
Dan held.
4) You can't stop thing's like Bitcoin. It will be everywhere and the world will be readjust. World government will have to readjust.
John Mcfree. 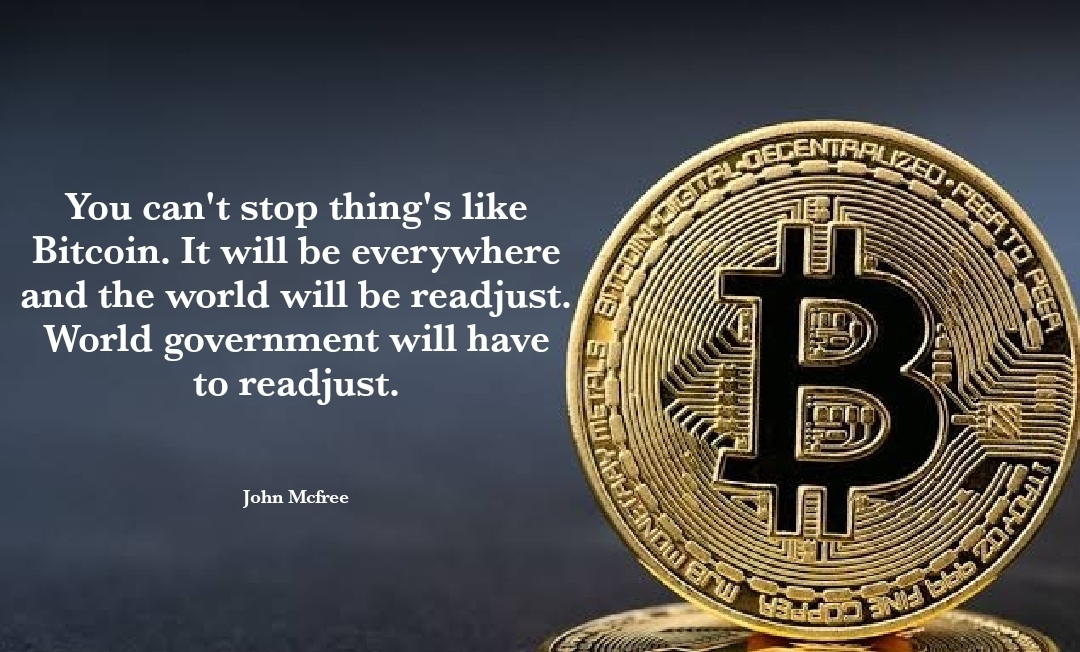 5) Any time a country transitioned to a fiat currency, they collapsed. That’s just world history; you don’t have to know about cryptocurrency to know that
– Nipsey Hussle
6) If the cryptocurrency market overall or a digital asset is solving a problem, it's going to drive some value.
Brad Garlinghouse
7) People have made fortunes off Bitcoin, some have lost money. It is volatile, but people make money off of volatility too. -Richard Branson 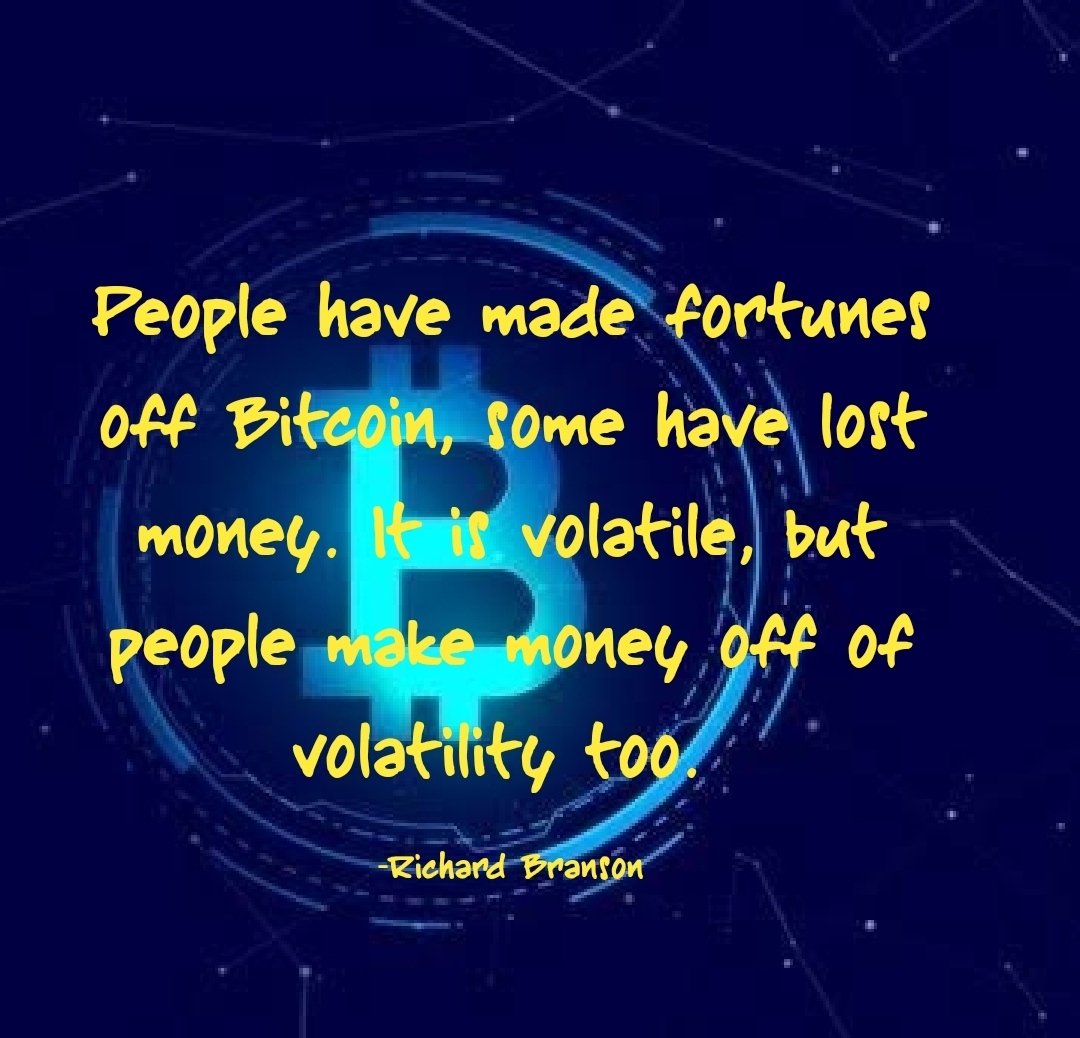 8) What can’t kill Bitcoin, makes it stronger.
– Mark Wittkowski
9) The ability to create something which is not duplicable in the digital world has enormous value… Lot’s of people will build businesses on top of that. – Eric Schmidt
10) Whenever the price of cryptocurrency is rallying, people start spending a lot more.
– Erik Voorhees 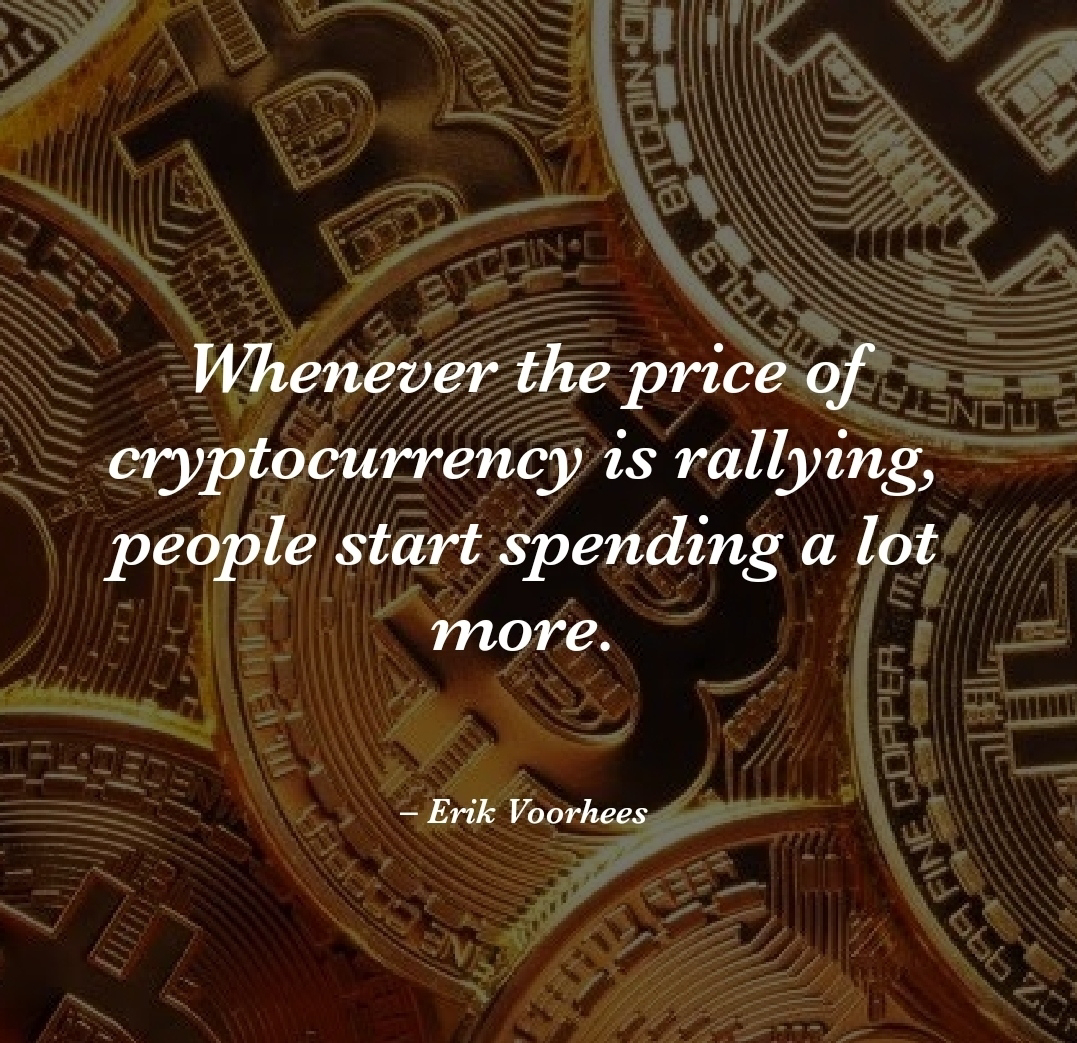 11) Bitcoin is the beginning of something great: a currency without a government, something necessary and imperative. – Nassim Taleb
12) Bitcoin will do to banks what email did to the postal industry
– Rick Falkvinge
13) Bitcoin is a technological tour de force.
– Bill Gates 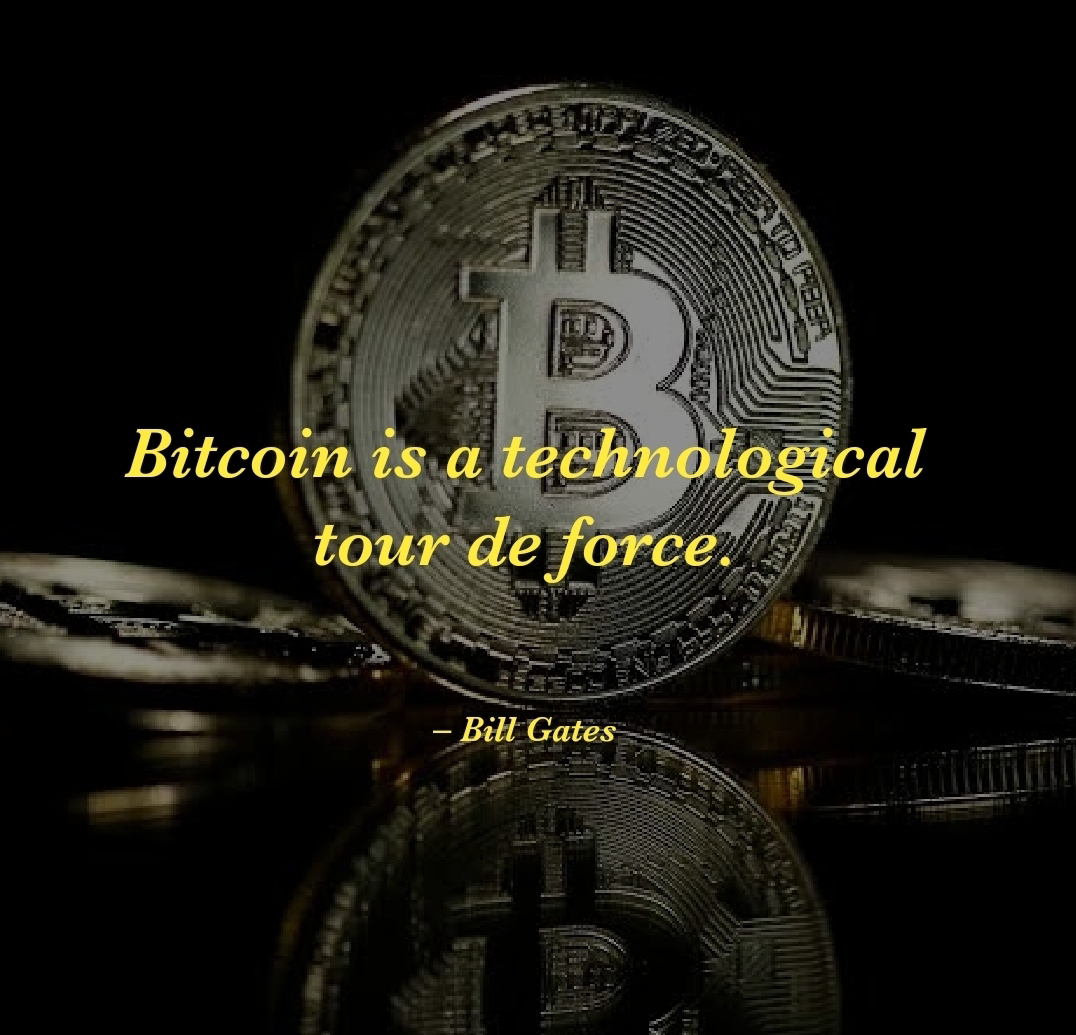 14) The internet is going to be one of the major forces for reducing the role of government. One thing that’s missing but that will soon be developed, is a reliable e-cash. – Milton Friedman
15) Bitcoin is the beginning of something great: a currency without a government, something necessary and imperative.”
– Nassim Taleb
16) Those who believe in Bitcoin also believe in cleverness. – Annoymns 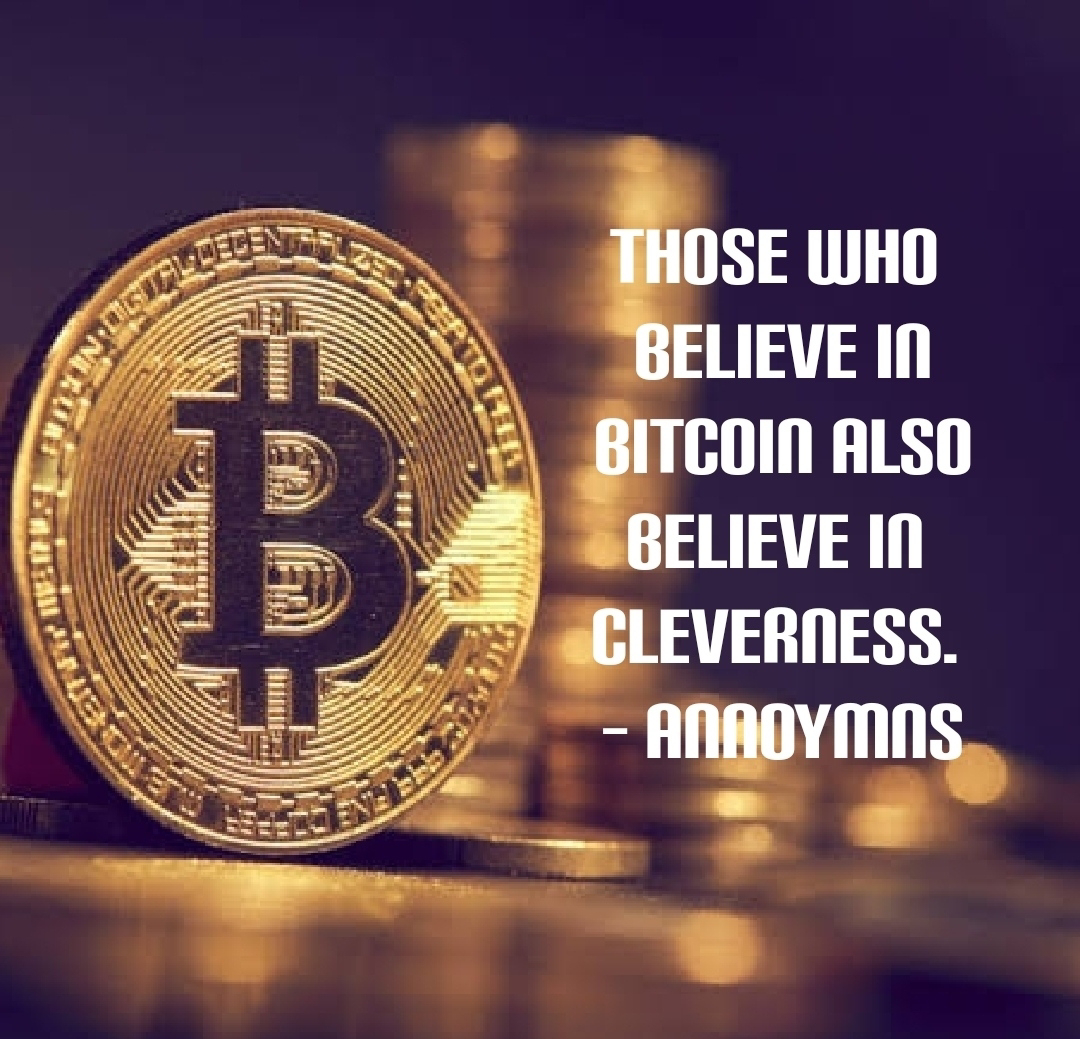 17) Right now Bitcoin feels like the Internet before the browser.
– Wences 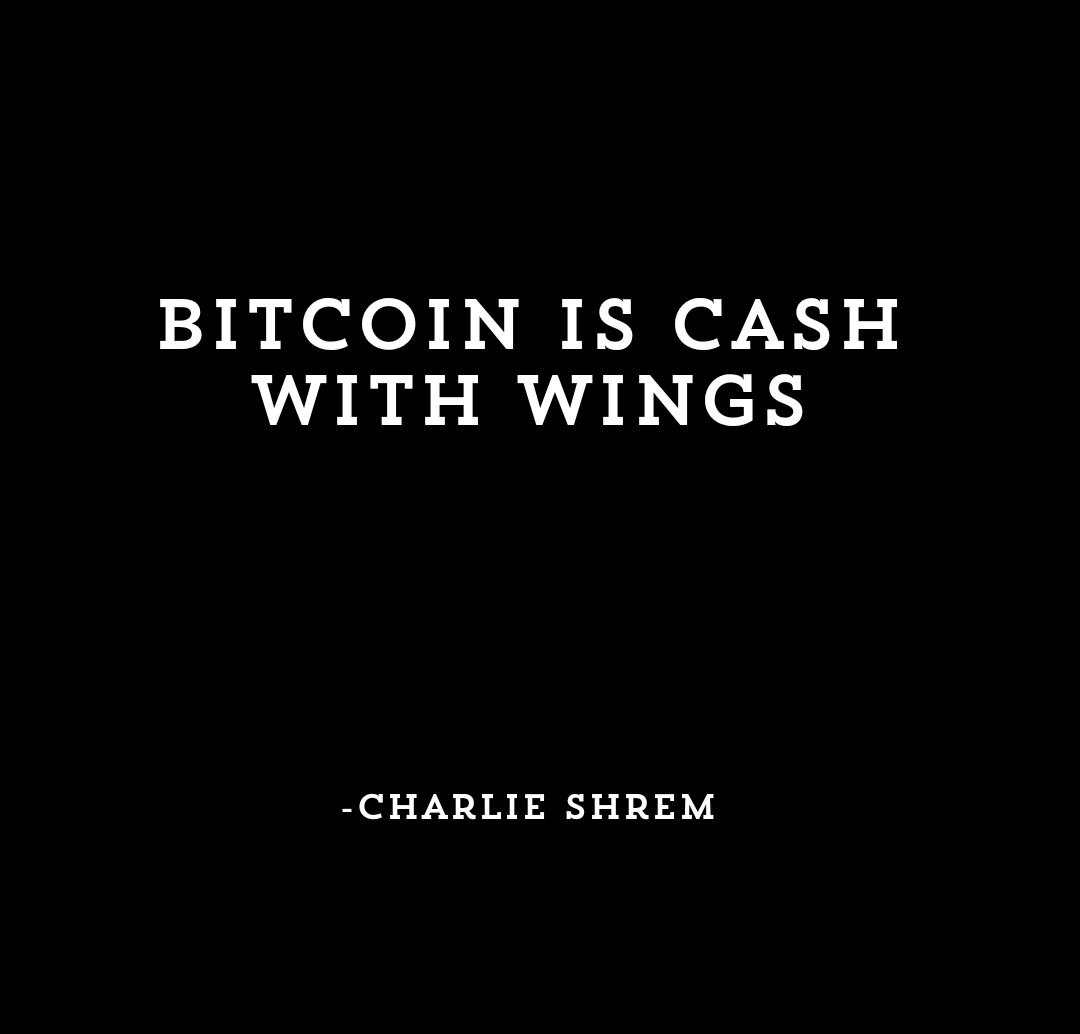 20) Bitcoin is the currency of resistance.
– Max Keiser
21) At the end of the day, Bitcoin is programmable money.
Annoymns
22) Bitcoin will do to banks what email did to the postal industry.
Rick Falkvinge 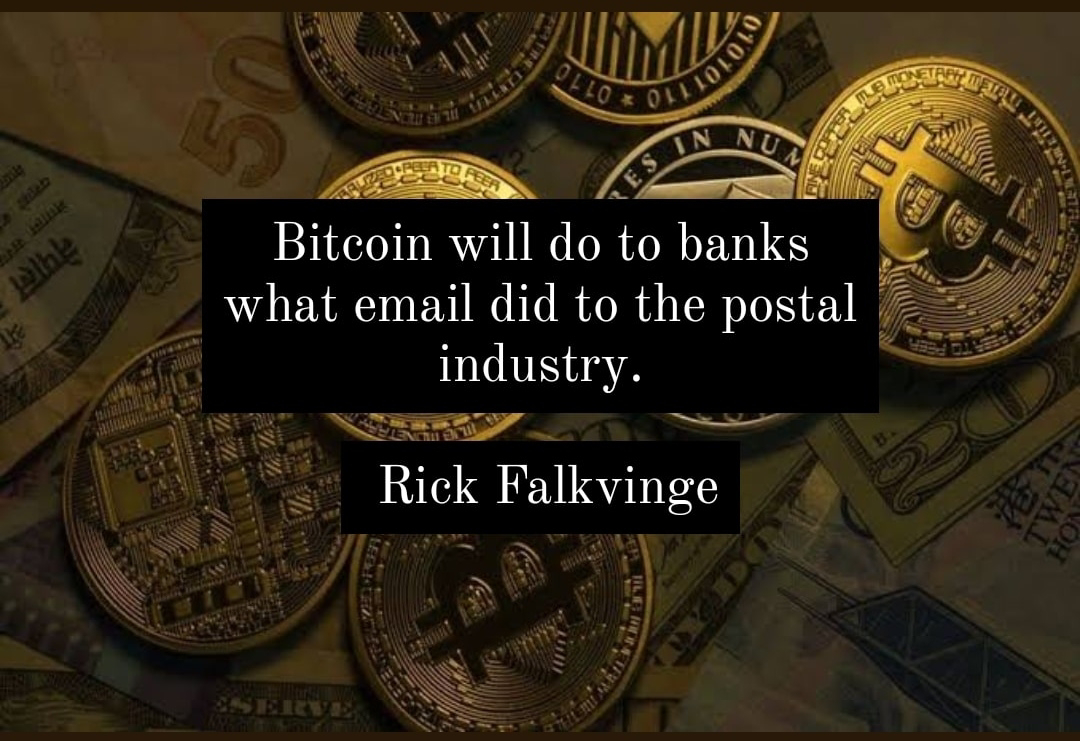 23) Every informed person needs to know about Bitcoin because it might be one of the world’s most important developments. Leon Louw


24) Bitcoin is the most important invention in the history of the world since the internet. Roger Ver
25) Blockchain is moving beyond cryptocurrency, and it's worth paying attention - especially since successful prototypes show that blockchain, also known as distributed ledger technology, will be transformative.
Julie Sweet 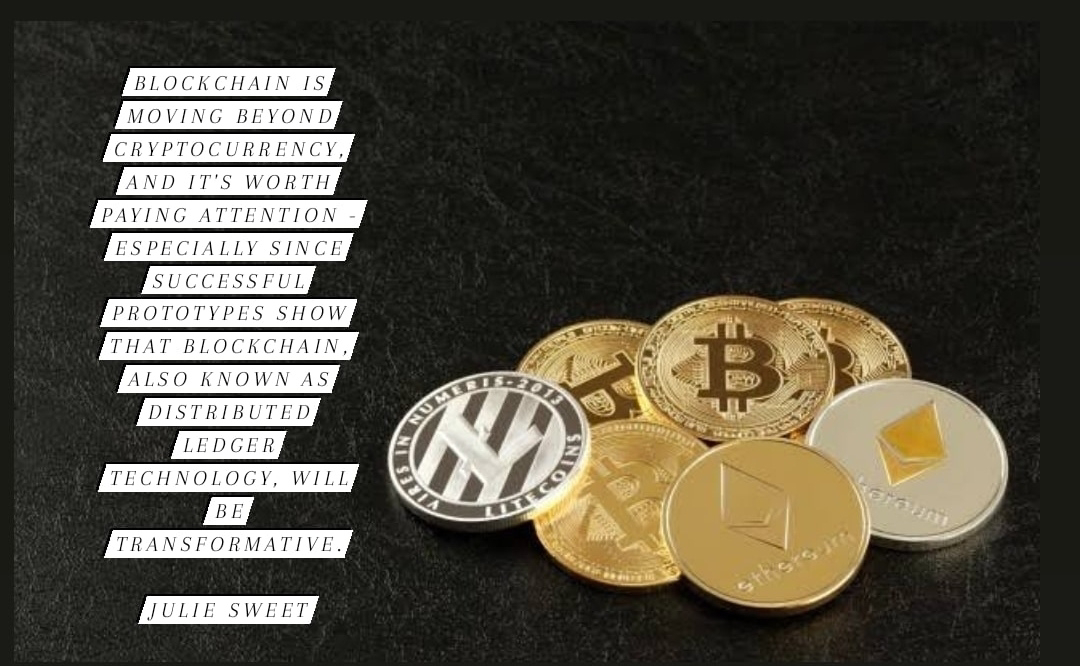 
27) Cryptocurrency won't make you rich today  but it might tomorrow. 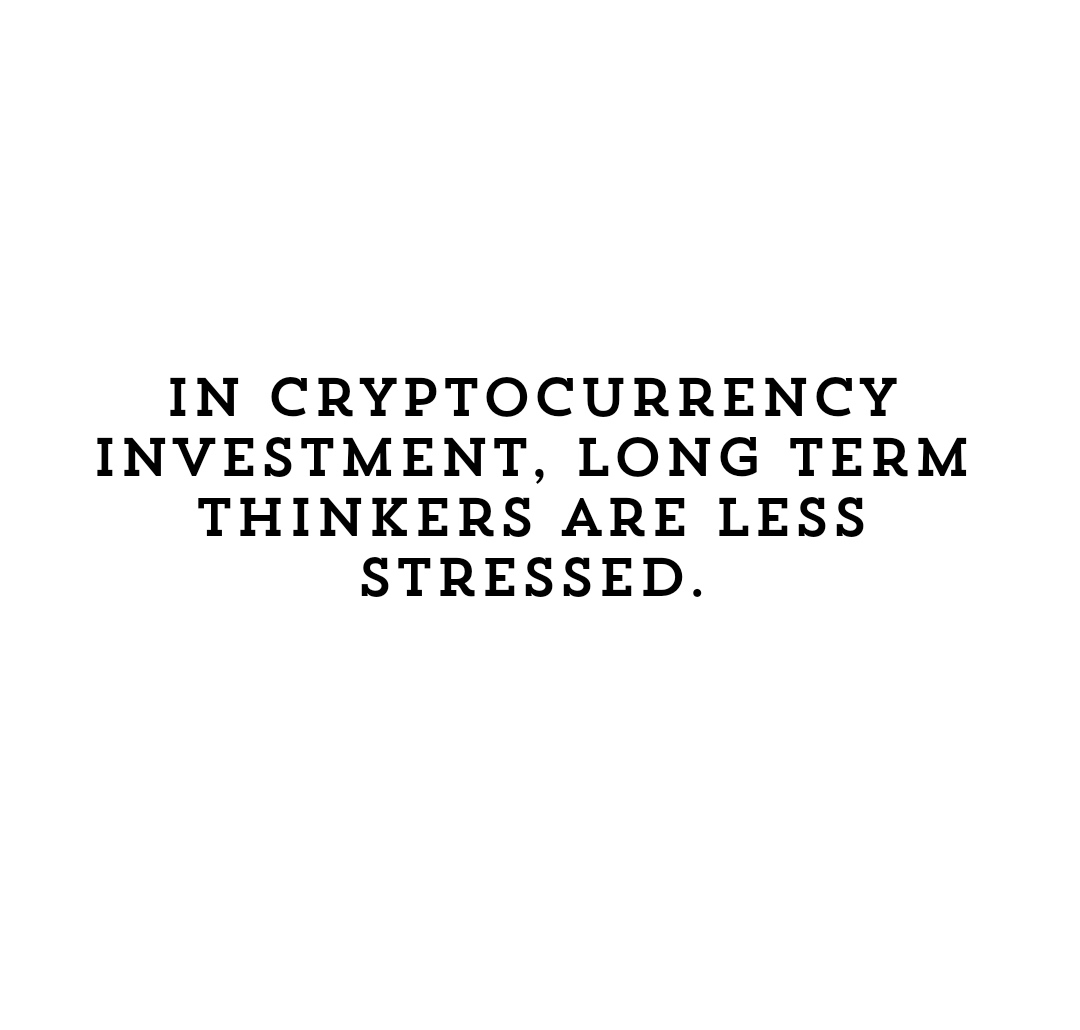 29)Everyone gets Bitcoin at the price they deserve.
30) Buy small units/bits of Bitcoin a day to keep poverty away. Olawale Daniel.